The origin of the word pizza is uncertain. The term "pizza" first appeared "in a Latin text from the southern Italy town of Gaeta in 997 AD, which states that a tenant of certain property is to give the bishop of Gaeta duodecimpizze ("twelve pizzas") every Christmas Day, and another twelve every Easter Sunday" The ancient Greeks covered their bread with oils, herbs and cheese Modern pizza evolved from similar flatbread dishes in Naples, Italy in the 18th or early 19th century. Prior to that time, flatbread was often topped with ingredients such as garlic, salt, lard, cheese, and Basil.

It is uncertain when tomatoes were first added and there are many conflicting claims. Until about 1830. pizza was sold from open-air stands and out of pizza bakeries, and pizzerias keep this old tradition alive today. Antica Pizzeria Port'Alba in Naples is widely regarded as the first pizzeria. A popular contemporary legend holds that the archetypal pizza, Pizza Margherita, was invented in 1889, when the Royal Palace of Capodimonte commissioned the Neapolitan pizzaiolo (pizza maker) Raffaele Esposito to create a pizza in honor of the visiting Queen Margherita. Of the three different pizzas he created, the Queen strongly preferred a pie swathed in the colors of the Italian flag: red (tomato), green (basil), and white (mozzarella). Supposedly, this kind of pizza was then named after the Queen as "Pizza Margherita",although recent research casts doubt on this legend. 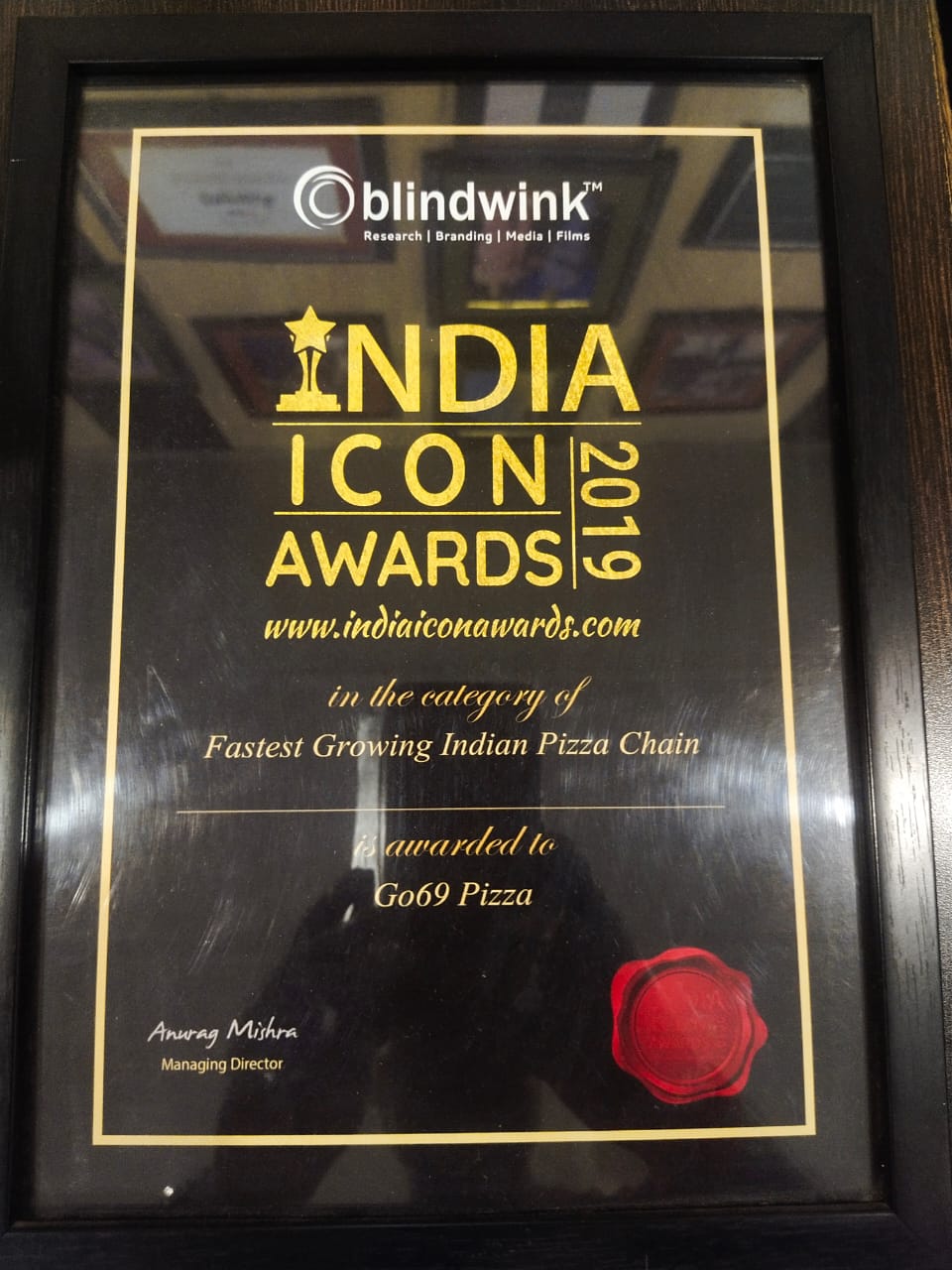 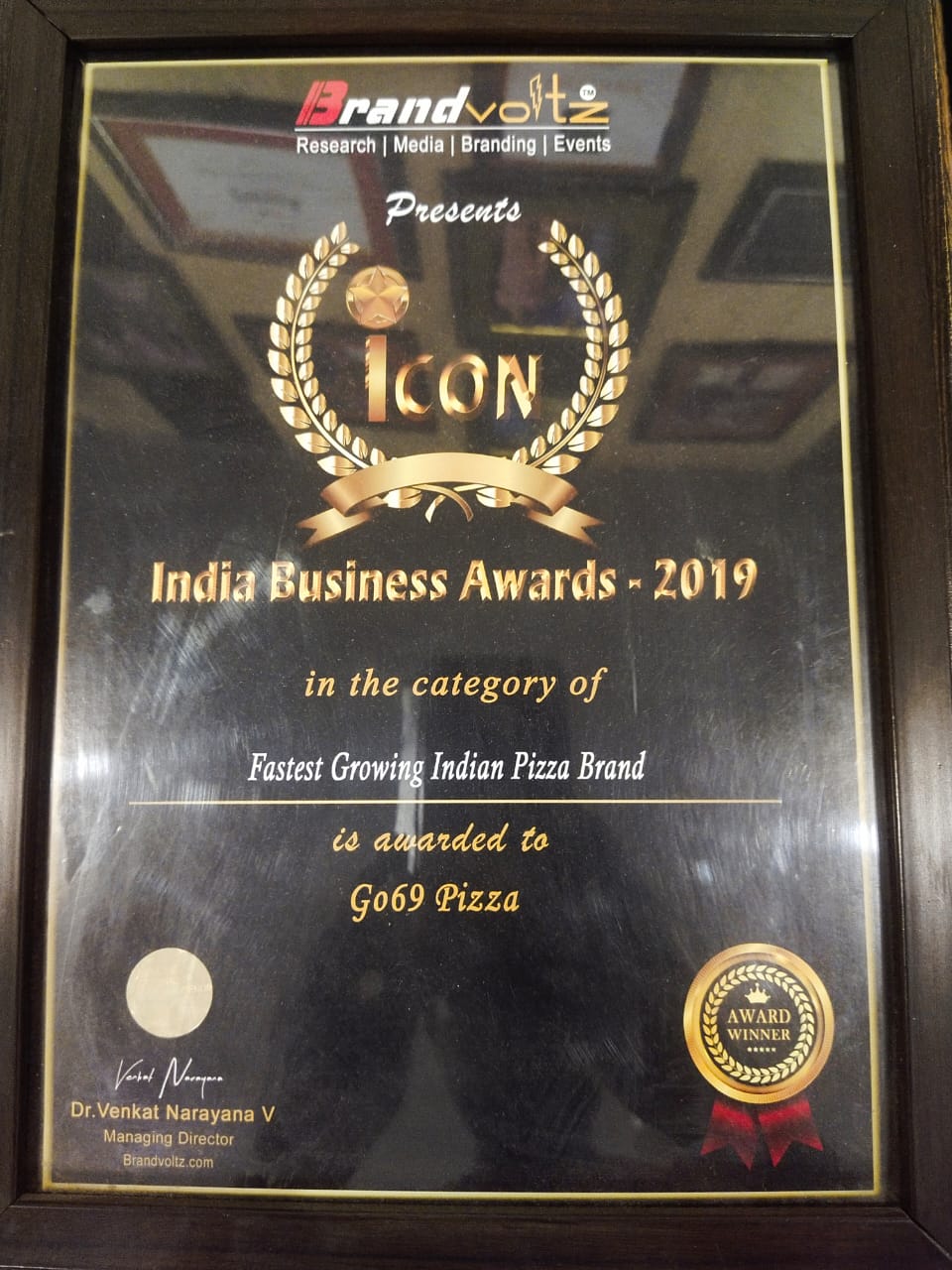 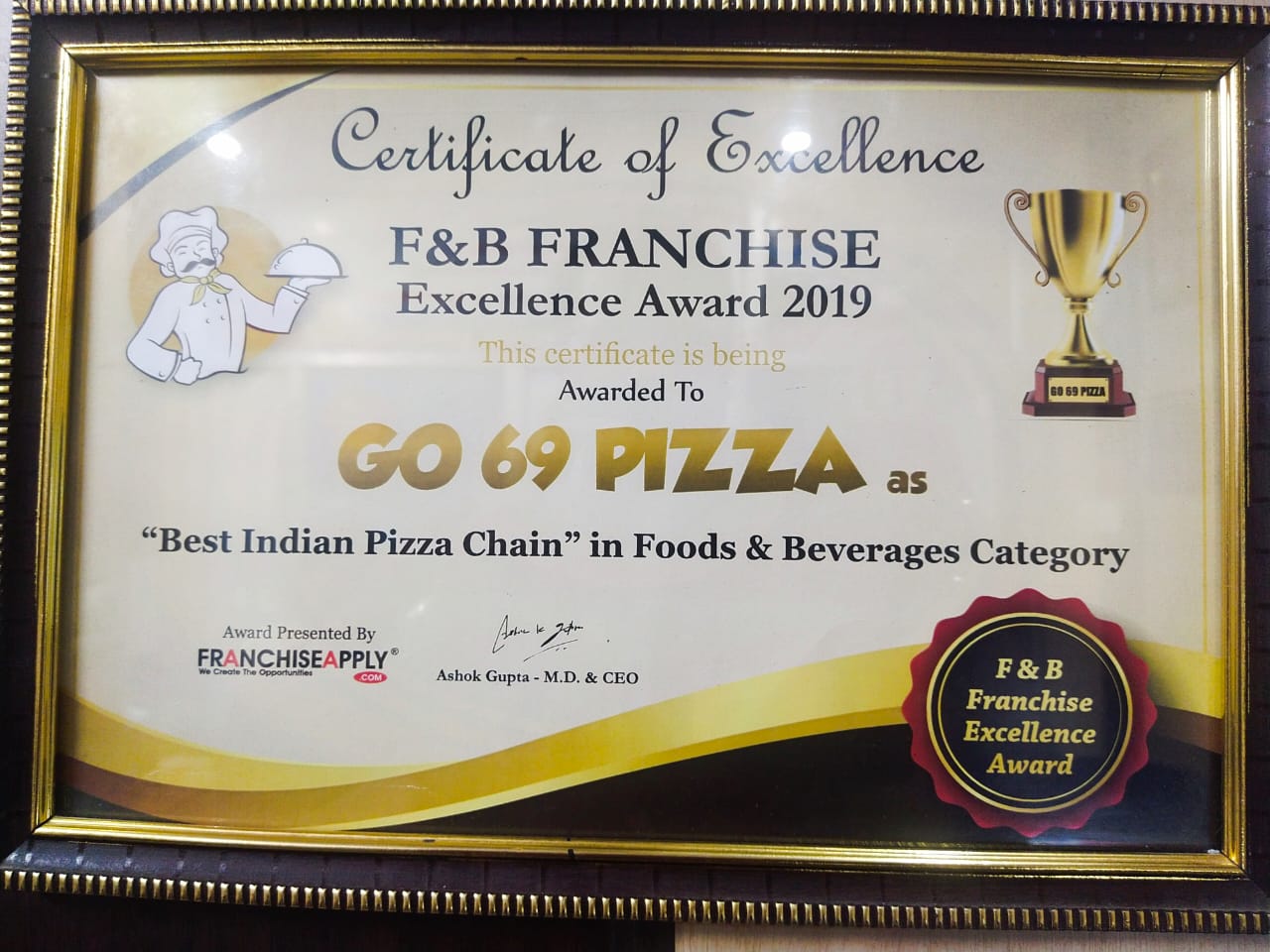 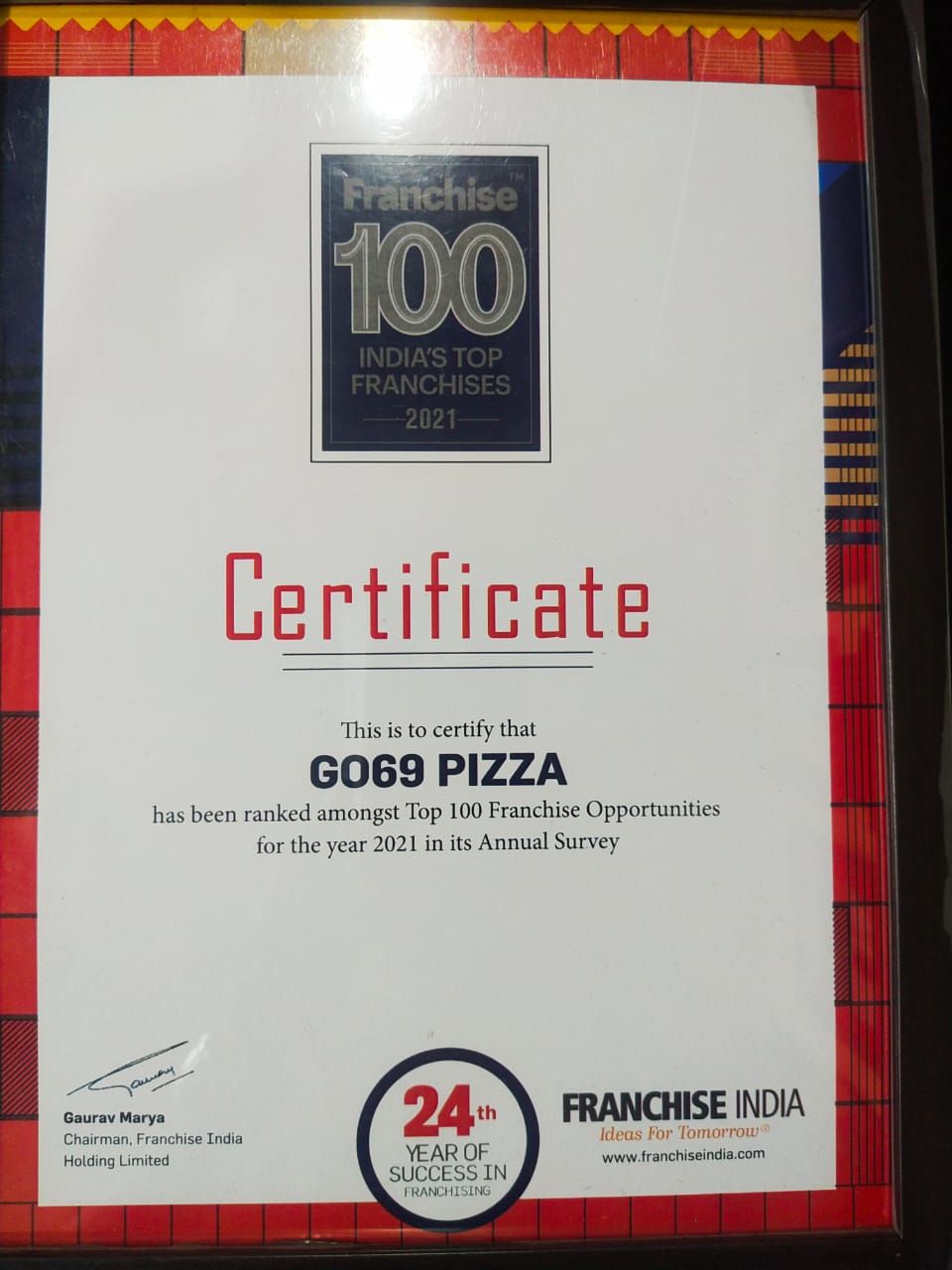 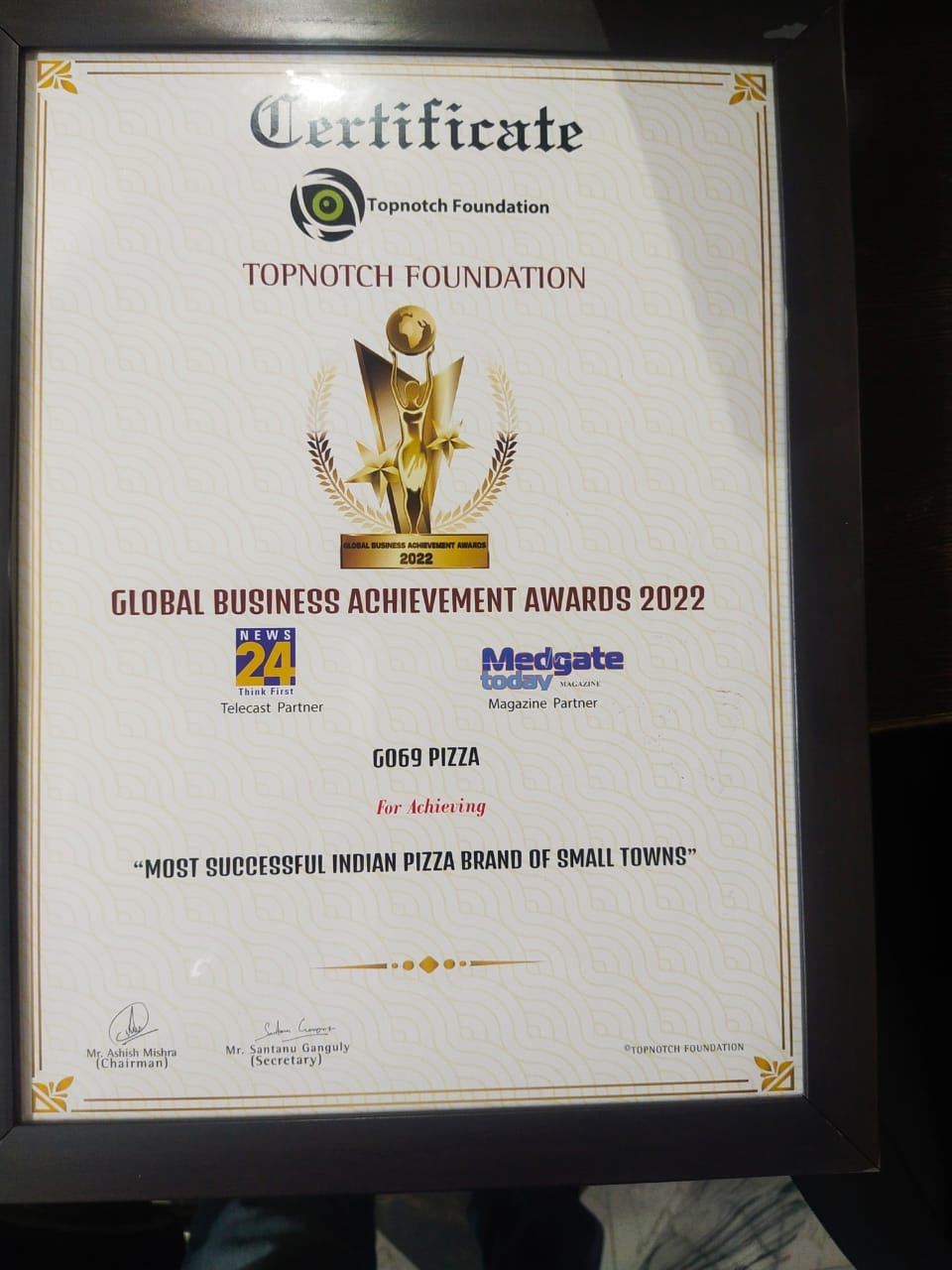 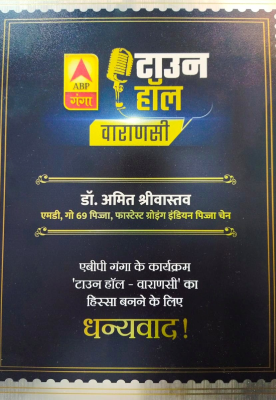 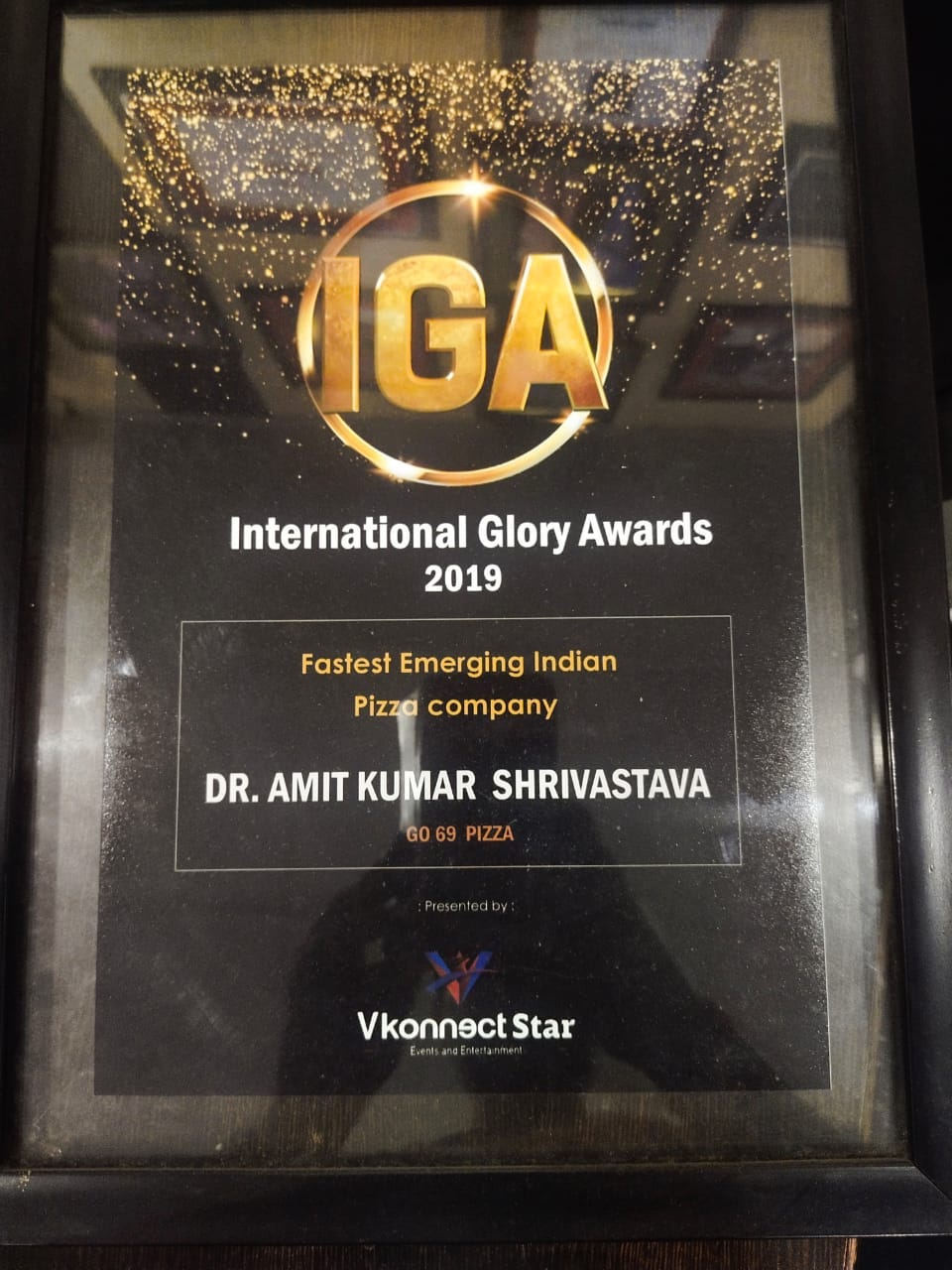 Join Us On This Mission To Change The Pizza Business!